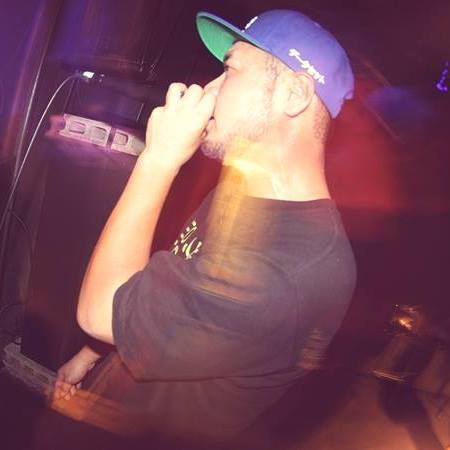 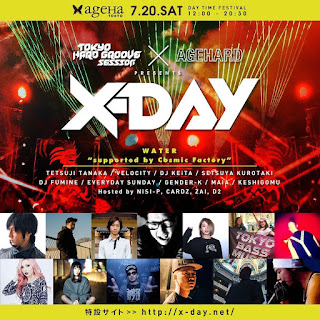 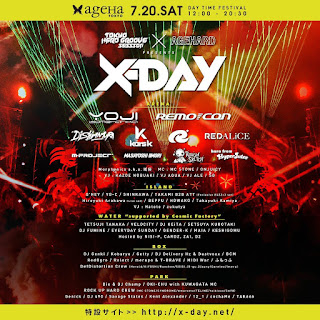 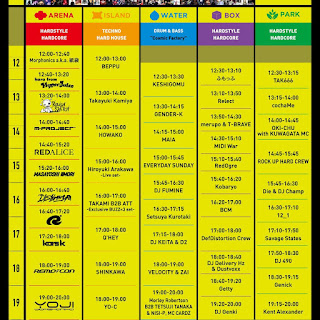 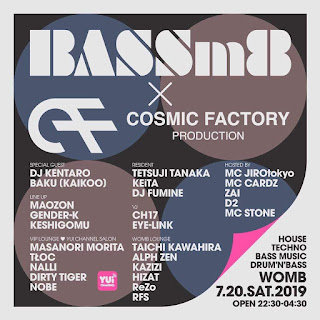 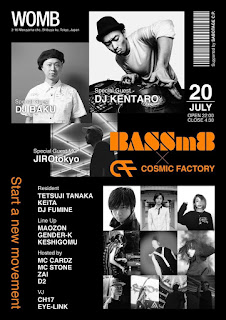 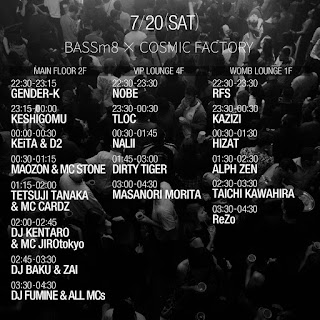 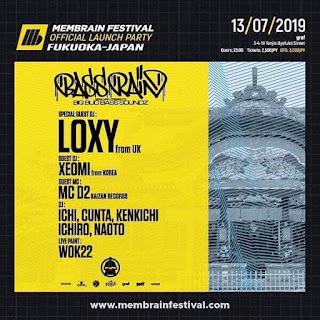 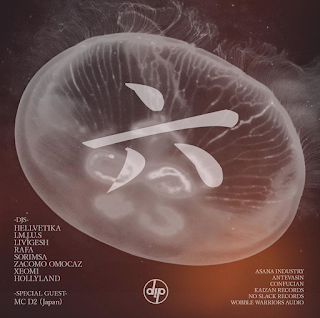 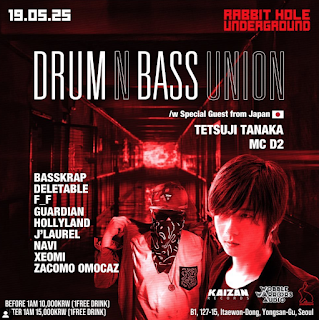 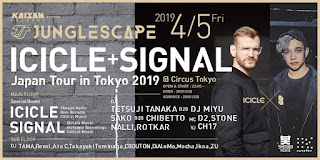 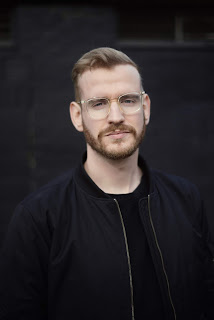 Jeroen Snik – aka Icicle – is recognised as one of the most technically advanced
and highly-respected producers in electronic music.
After commanding the attention of the masses with releases on labels such as
Hospital Records, Soul:R, Renegade Hardware and Critical, Icicle made the move
from Holland to London in 2008 and has spent the last 6 years working with the
Shogun Audio team.
Following ground breaking singles including the rolling d&b of ‘Dreadnaught’ to the deep dubstep of ‘Xylophobia’ Icicle dropped his debut album ‘Under the Ice’ in
2011 that saw him reach new heights and cement his reputation as a flawless DJ
and producer.
Icicle’s continued need to explore other electronic genres saw him
holding down a monthly Rinse FM show and mixing a Rinse FM album installment
as well as continuing a steady flow of new releases alongside a relentless DJ’ing
schedule taking in regular tours across Europe, Australia, the US and beyond.
After high profile remixes for the likes of Icona Pop and Noisia, it was his pivotal
2014 sophomore album ‘Entropy’ which marked a more centred approach and
smashed its way to the top of the D&B charts, gaining him plaudits from critics and fans all across the world.
It also allowed Icicle to begin work on engineering his brand new live show that would take his performances beyond just DJ’ing and since then Icicle’s ‘Entropy Live’ tour has taken place in some of the best events all over the UK and Europe from the main stage at Exit Festival to Fabric London.
Playing completely live in real-time with no click track or computer screens in sight, coupled with bespoke visuals also VJ’d live has taken Icicle to a whole new level, setting himself truly in a league of his own.
With a reputation as one of the most flawless and most exceptional electronic
producers of his time, there’s nothing else quite like the Icicle experience. 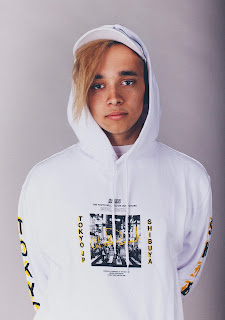 
Not many producers can say they’ve signed music to Critical Music, Renegade Hardware and Noisia’s Invisible Recordings in their first year of making drum and bass.
At the time, Jonathan Kievit, aka Signal, was only 16 years old, breaking into the scene with his sharp and imaginative productions and catching the attention of some of the genre’s most respected tastemakers including Kasra, Ant TC1, Nymfo, June Miller and of course the aforementioned Noisia.
In late 2015 Signal introduced DJing to his long list of talents, quickly earning gigs in cities across Europe and introducing fans to his unique three and then four deck style of mixing.
All of that followed by his Systems EP on Critical in April 2016 contributed to the meteoric rise of the young Dutchman. Later releases in the year included appearances on Bad Taste, Dispatch, Cyberfunk, Neodigital and an EP on Critical’s main label, before rounding it off at the annual Drum & Bass Arena Awards, winning the coveted ‘Best Newcomer’ award.
Signal’s rise to the top is unparalleled in recent drum and bass history; from bedroom producer to one of the genres most sought after talents in less than 2 years, with a peak to his achievements not seeming likely any time soon.
2017 couldn’t have started any stronger with an influx of high profile bookings across Europe and a list of forthcoming releases so long it stretches beyond imagination.
Amongst his forthcoming material lies a tonne of collaborations with some of the biggest names in drum and bass including SpectraSoul, Icicle, Teddy Killerz, Emperor, Phace, Neonlight and Joe Ford, as well a remix for RAM heavyweights Camo & Krooked. 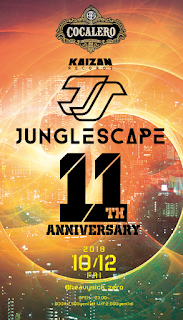 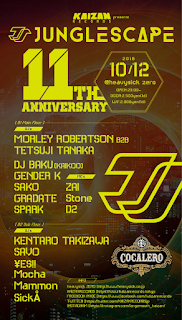